Founded in 1996 by Jim Brown and his sons Matthew and Daniel, the TVD Group started from humble beginnings in a shop in Leigh, Lancashire and has now become a leading UK provider in audio visual solutions on both commercial and domestic fronts..

Continuing Jim’s legacy of exemplary customer care, unrivalled technical knowledge and expertise, and high quality products and installations we strive to put the customer at the focus of everything we do, this is what sets us apart from the competition.  Our family values and dedication to quality and service has seen the TVD Group go from strength to strength. 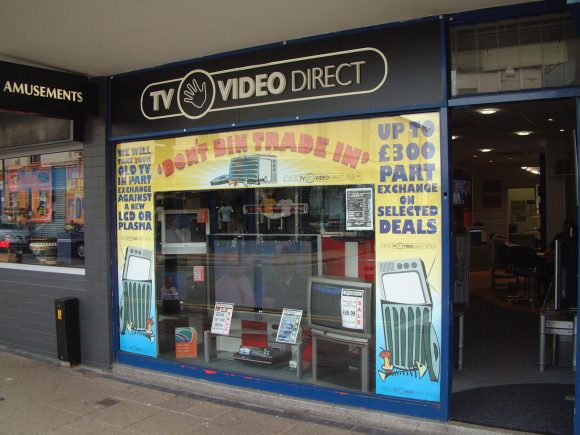 We opened our first retail shop in Leigh, Lancashire where a Toshiba 28″ Tube TV cost £1,000.

Started to sell into the commercial/B2B market 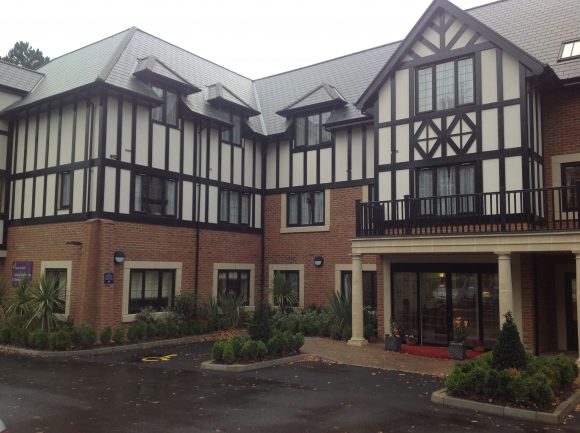 Our first sale and contract with a national nursing home group.

We opened our 2nd Retail Shop in Bolton 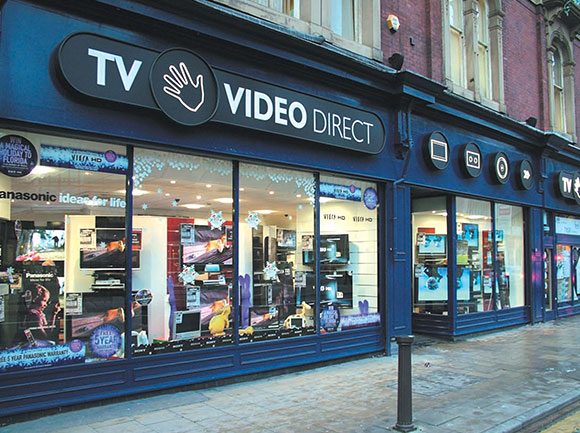 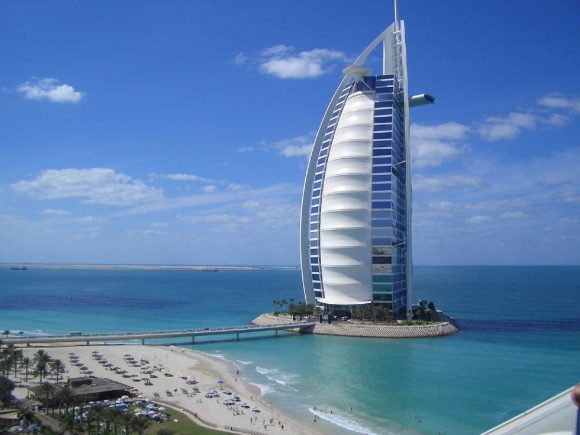 Internet orders boosted sales figures and we sold our first TV overseas to a customer in Dubai.

Made our first real foray into the Betting Sector 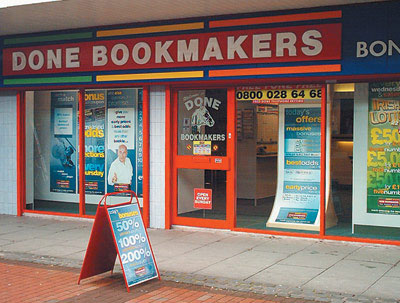 Supplying both 28″ and 33″ Tube TV’s to Done Bookmakers, now known as Betfred.

Our business relationship started with Paddy Power in Eire 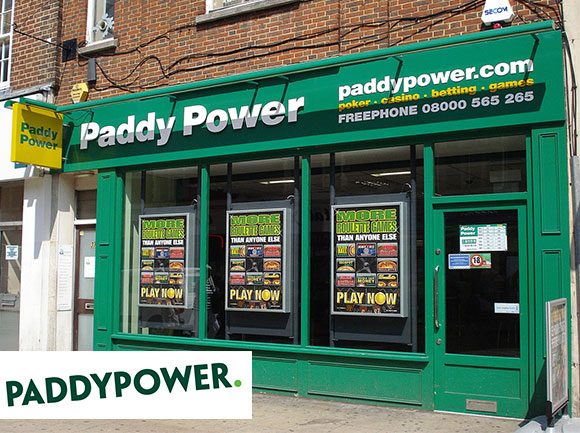 Signed a contract with SIS 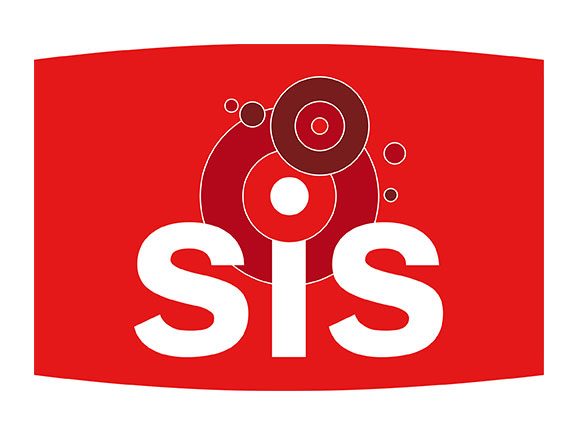 Selling screens and shop fitting to their network of 2,000 independent betting shops within the UK & Eire 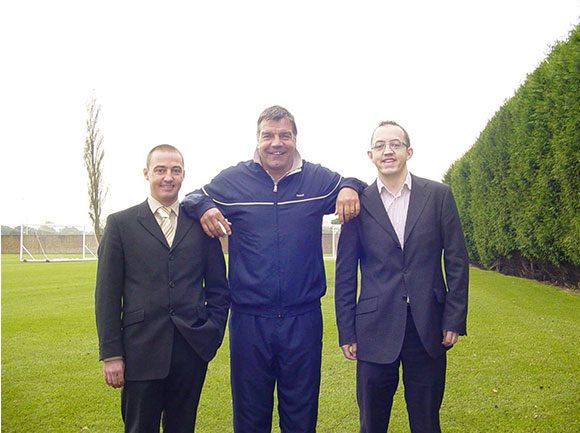 Supplying and installing screens throughout the stadium and hospitality areas 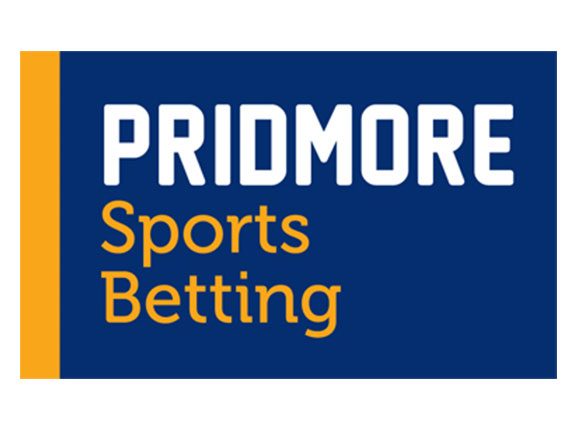 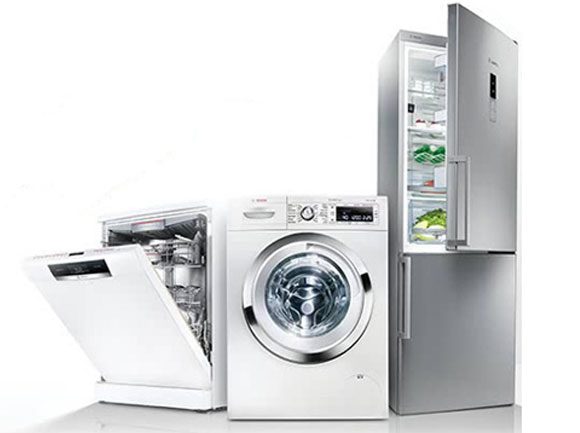 Supplying products from all major manufacturers – including Bosch, Hotpoint, Siemens and Zanussi. 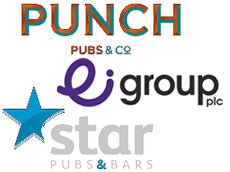 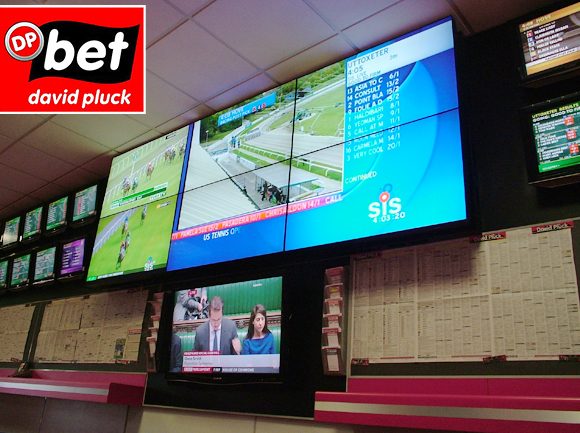 We installed our first ever video wall for David Pluck Bookmakers 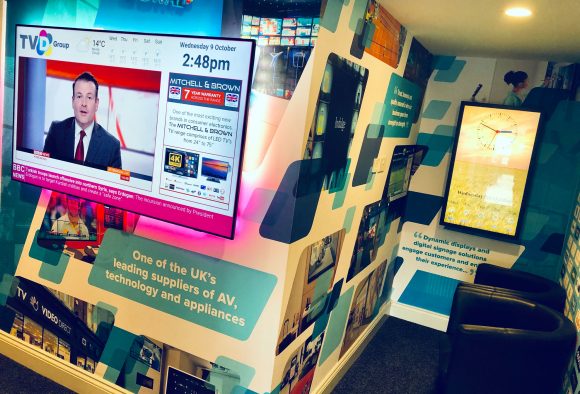 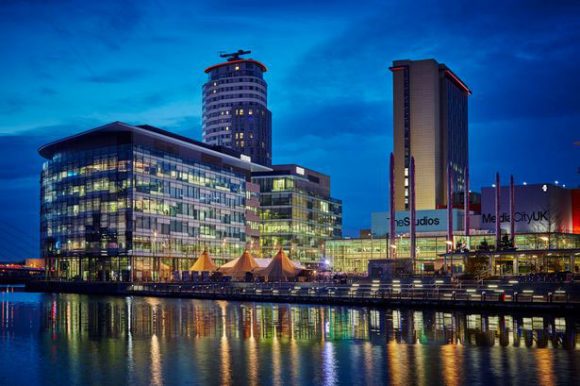 With tenants such as the BBC, ITV Granada, SIS, University of Salford and many more.

TVC and My Look joined forces 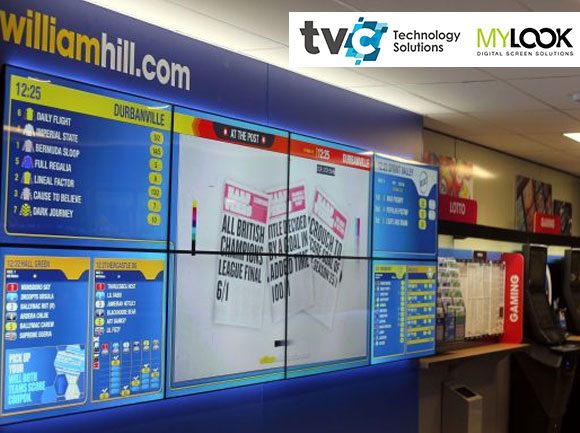 Bet signage was introduced to the market. 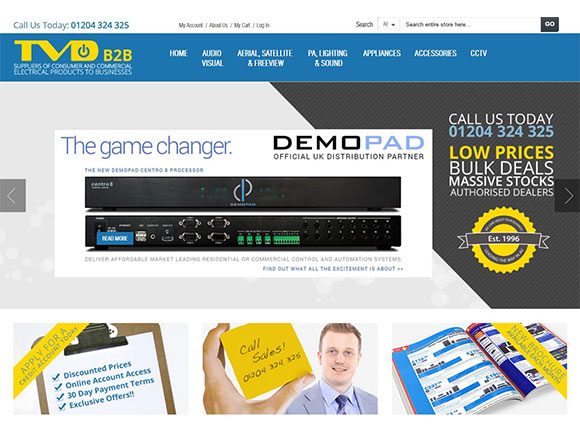 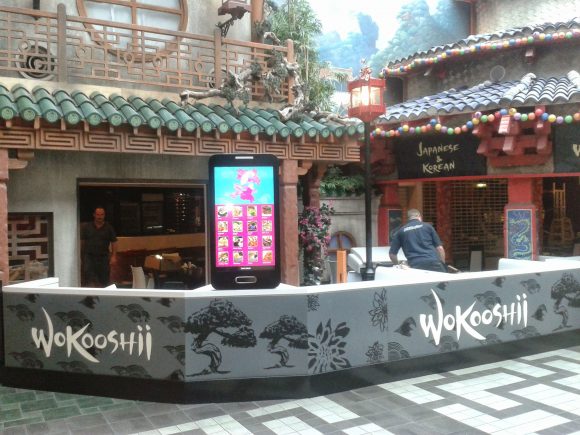 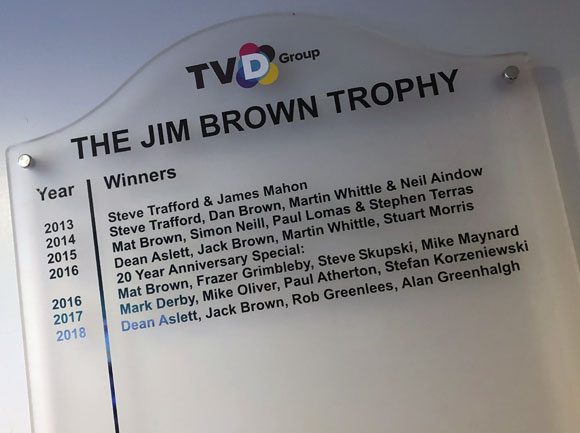 An annual golf day was introduced in memory of the late Jim Brown who founded the company in 1996. 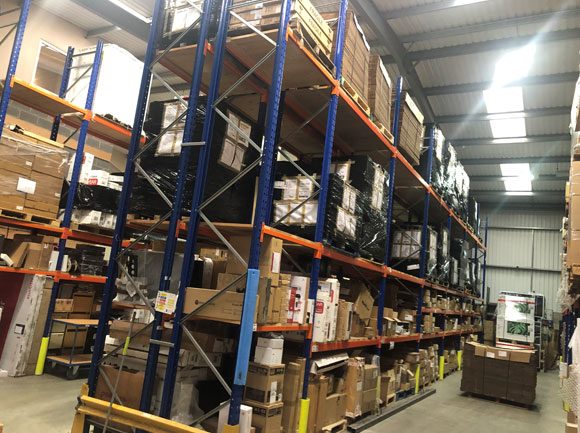 Due to continued company growth we purchased our 2nd warehouse in Bolton. 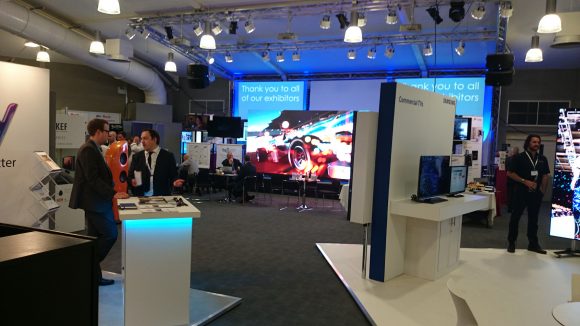 Held in Milton Keynes with over 20 of our suppliers and 100+ customers attending.

Secured the rights to the Betting Show Exhibition 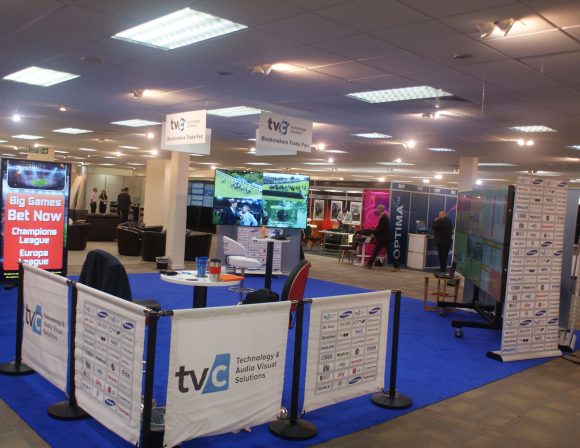 Held our first TVC Bookmakers Trade Fair in Solihull for the independent bookmakers.

We purchased our 3rd Warehouse 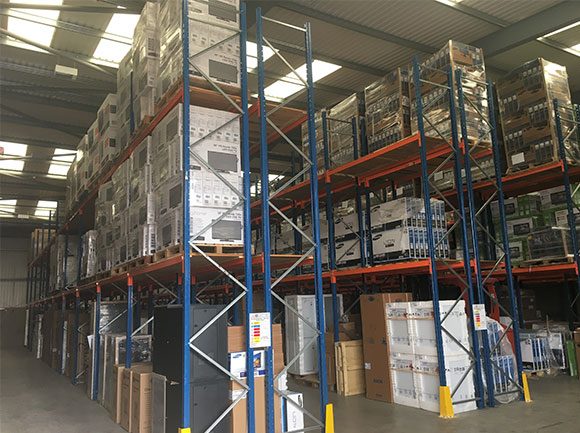 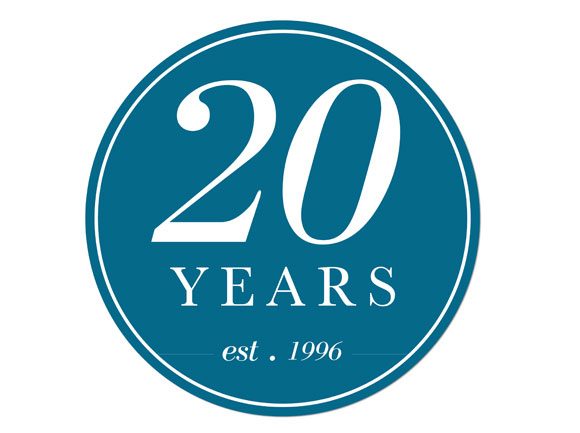 Launched own brand of TV’s 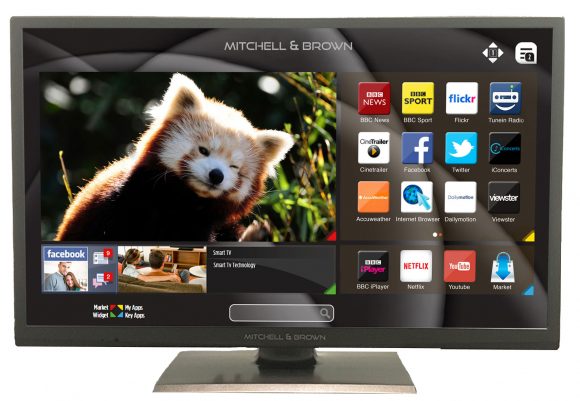 Mitchell & Brown named after the late Jim Brown and his mothers maiden name. 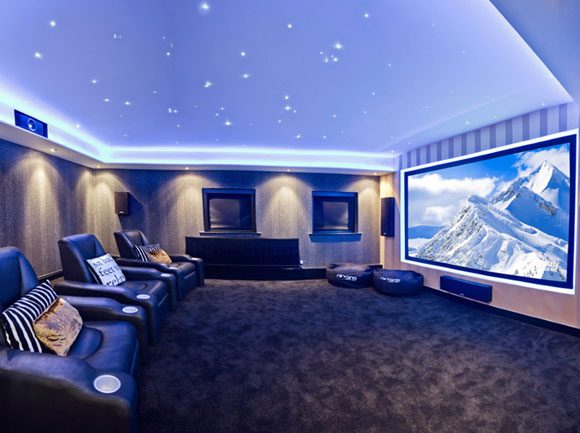 BWFC first-ever back of shirt sponsor 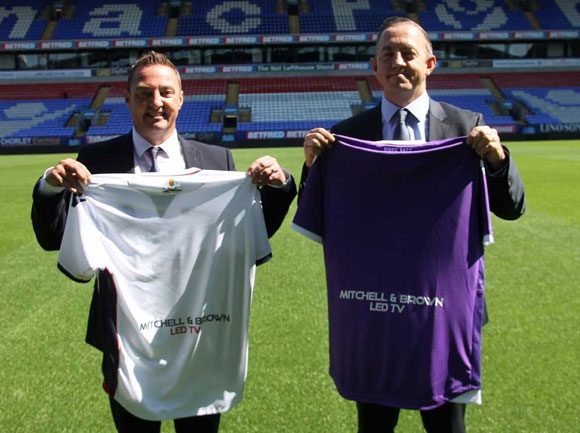 Mitchell & Brown LED TV was emblazoned across the back of the players’ home and away shirts. 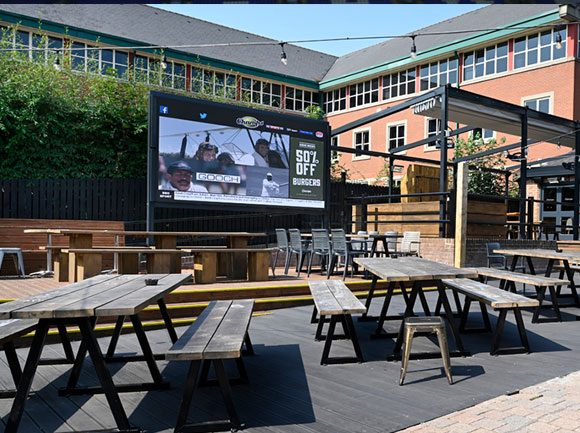 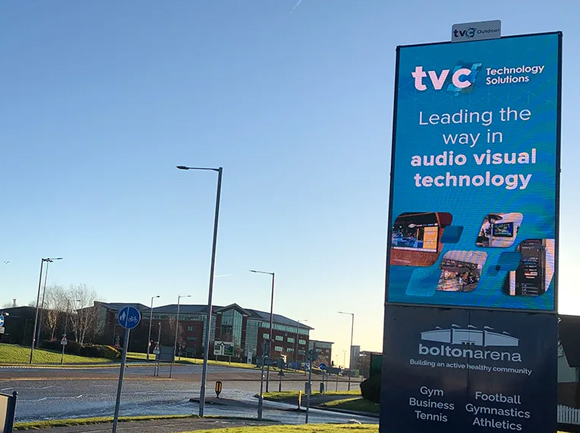 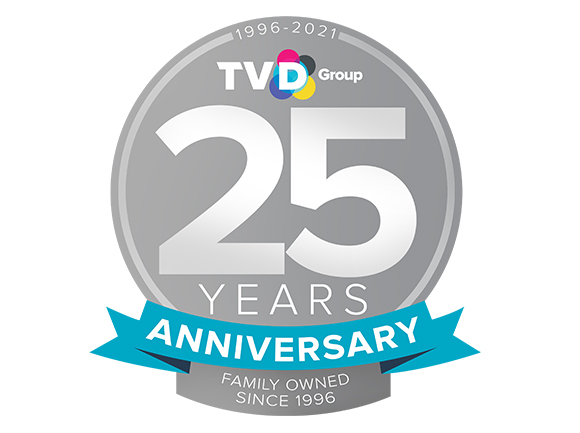 September 2021 marks the month that the TVD Group turns 25 and what a fantastic milestone this is.

Exceptional customer service and exceeding our customers expectations since 1996