TVD Group launched its very own ‘exclusive’ Mitchell & Brown TV brand and range in the UK.

Established in the mid-nineties by Jim Brown and his sons Mat & Dan, TVD Group has grown substantially over the years. Originally named TV and Video Direct, in 2016 the company celebrated a true milestone, its 20 year anniversary. To commemorate this, we developed our very own exclusive TV brand ‘Mitchell & Brown’.

TVD Group is now managed by Mat and Dan, Jim’s sons. They wanted to create a new brand as a tribute to their father, using his surname and Jim’s mother’s maiden name of Mitchell.

The whole branding of ‘Mitchell & Brown’ relates to their late father, not only in name, but also with the model number on the products featuring his initials ‘JB’ and birthday ‘1811’.

Mitchell & Brown TVs are manufactured in Europe by one of the top 3 global TV producers, with over 11 million units produced each year by people with a passion for quality and service.

The Mitchell & Brown TV range comprises of LED TV’s from 24”to 75” and they come with extensive features including: T2 Freeview HD, Smart, 4K UHD and Freeview Play built in, which offers catch-up TV directly from the TV guide and DVD combination screens. 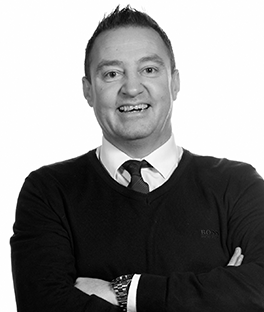 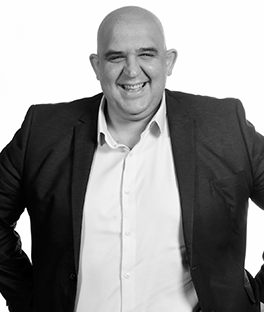 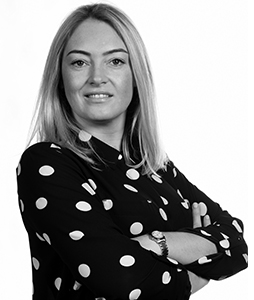 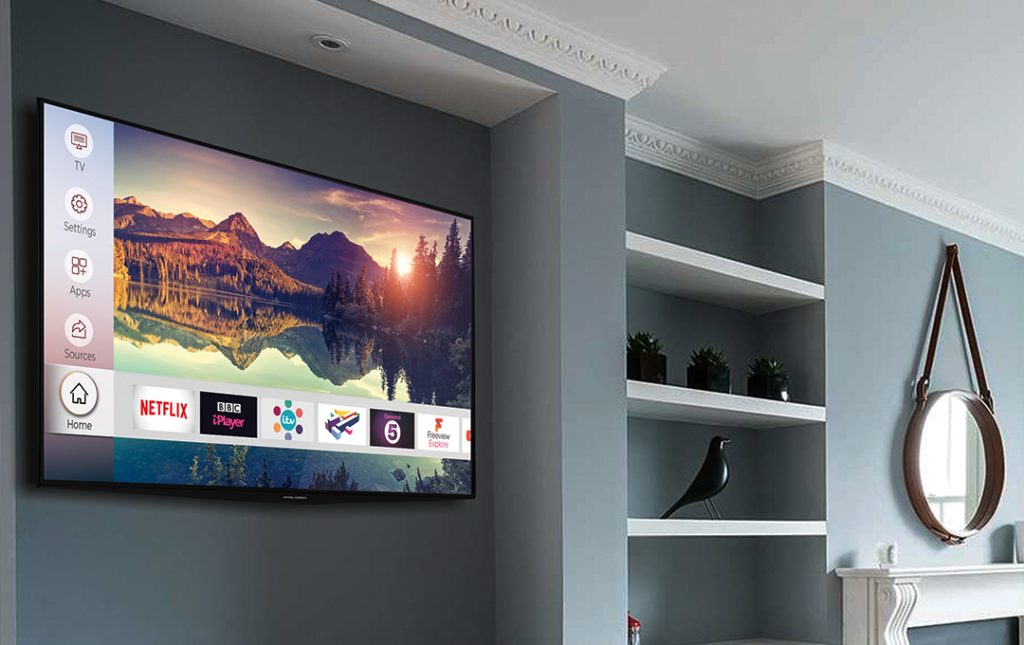 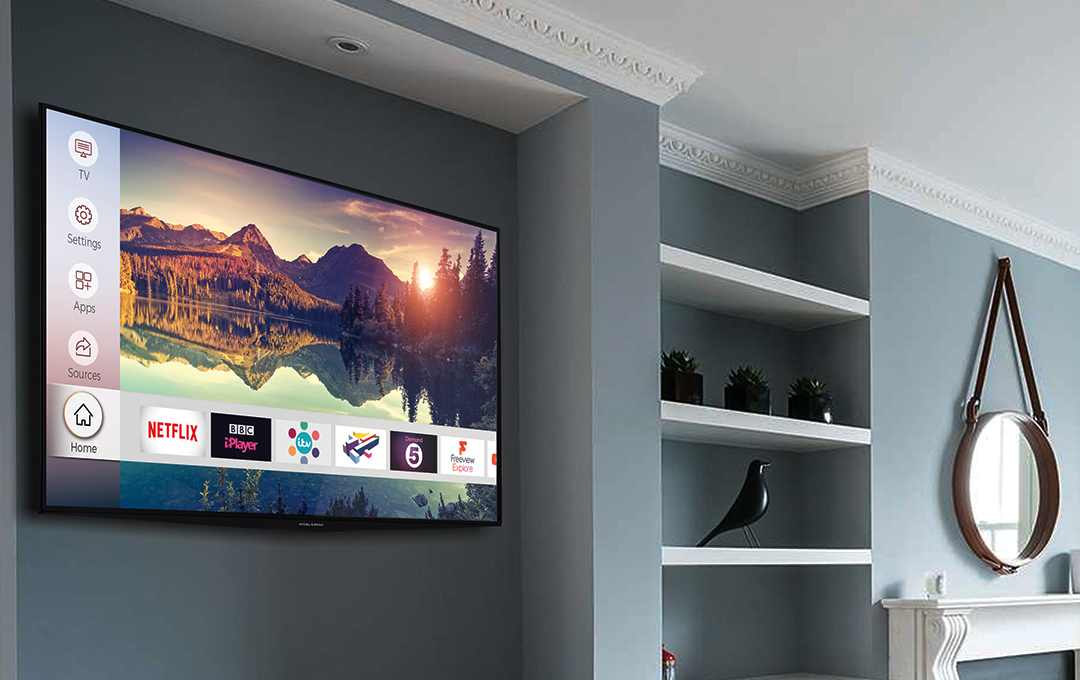 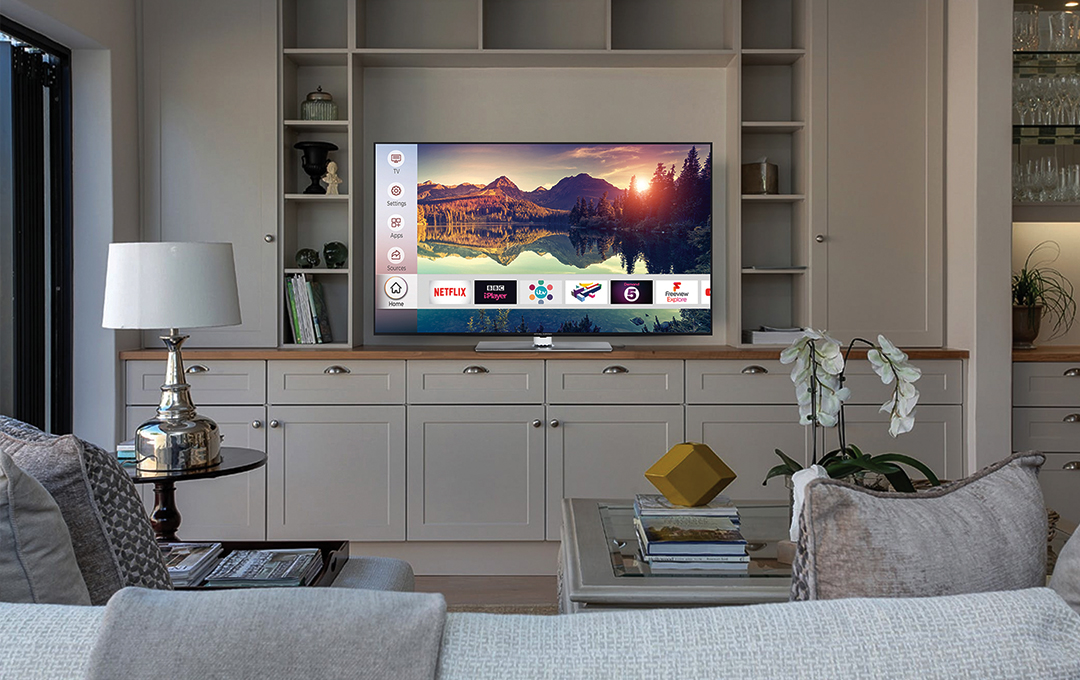 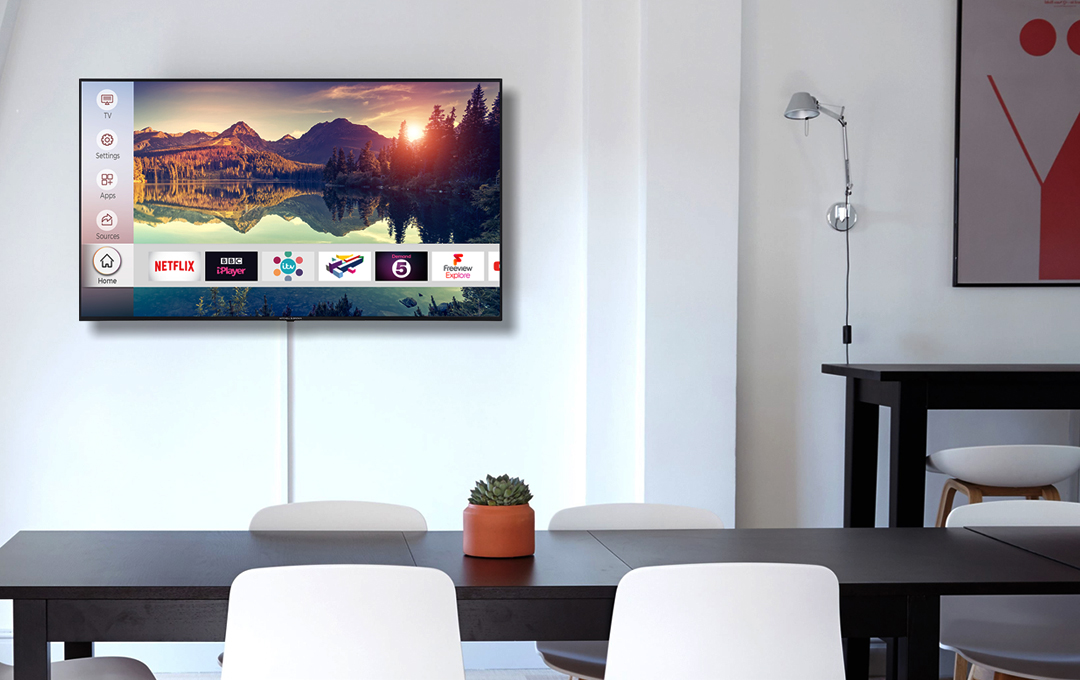 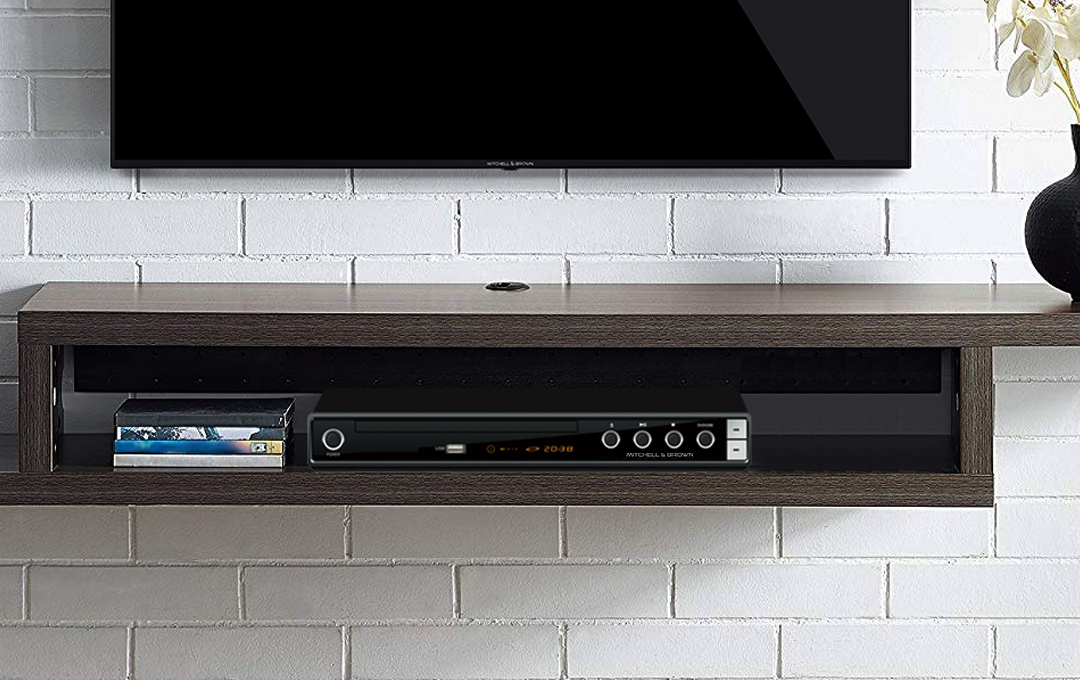 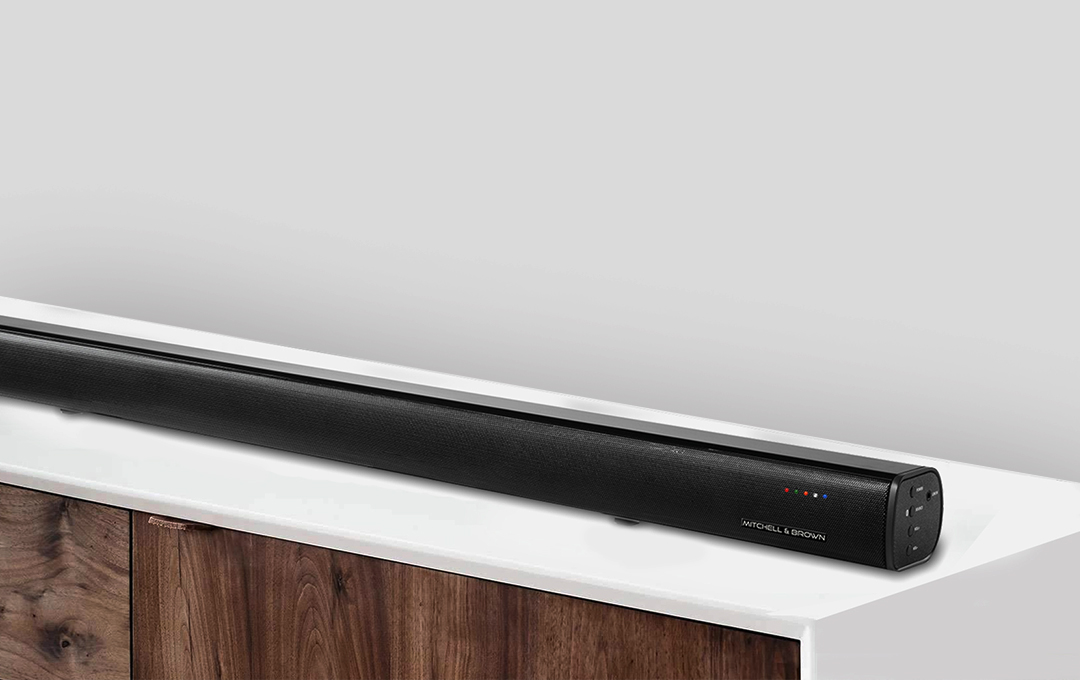 “Mitchell & Brown have bucked the trend and have brought to market a great range of well-made televisions! Having sold these televisions since they were launched, we have had time to inspect them at close quarters and can say, without doubt, the picture quality is first class and the 7-year warranty backs up the fact how well they are made!"